Quality and customer service have always been the primary concerns for Heritage—even before we started constructing storage sheds and portable buildings.

Paul Gingerich, founder of Heritage Portable Buildings, began his construction career more than 30 years ago by building and remodeling homes in Missouri, Montana, Colorado, and the San Juan Islands. As he worked, he continued a legacy of excellence and dedication that his father, another entrepreneur in construction, had established years before. Paul grew up valuing quality, respect, and fairness, and that showed in his work.

Then in 2013, Paul saw a need for high-quality, affordable portable structures in the Northwestern United States. As a result, he opened Heritage Portable Buildings in Burlington, Washington, and began producing some of the most well-built products in the region.

We’ve been continuing ever since; aiming to hold the same values and mission Paul had when he first began. 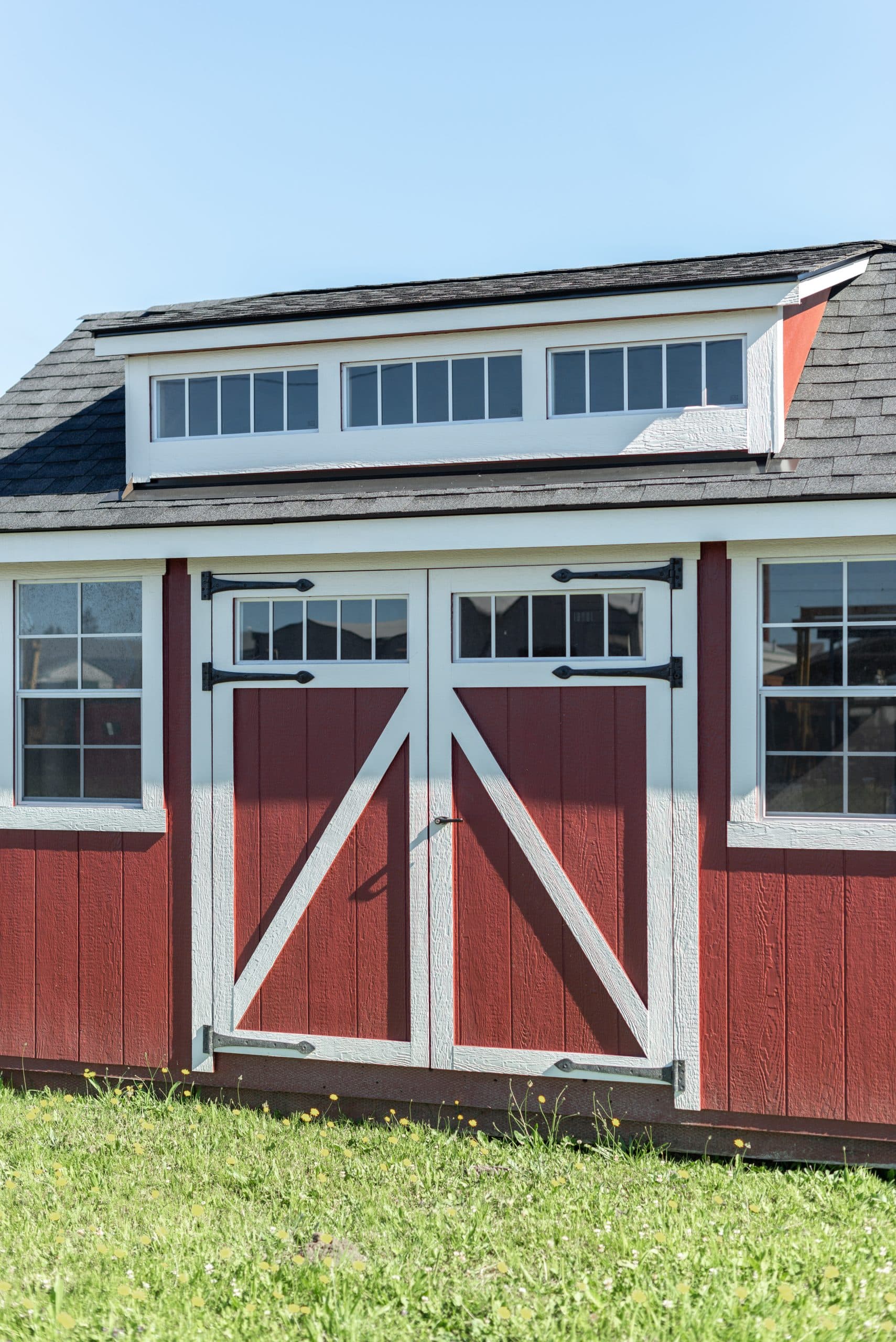 Although Heritage Portable Buildings has grown over the years to include 27 lots, it retains the personal touch of a small business. When you call to inquire about portable buildings, you will be transferred to a trained salesperson from your own community who will take the time to get to know you and understand your needs. Staff can even make site visits before you purchase to help you find the right location for your building.

Choose a Design or Customize Your Own

When you order, you can either choose a standard Heritage design or customize your own using our 3D Shed Builder. A team of talented local craftsmen will then build your structure from the ground up, using only the highest quality materials. Once construction is complete, our expert delivery team will drive the building to your door and use specialized equipment to maneuver it to your desired location. 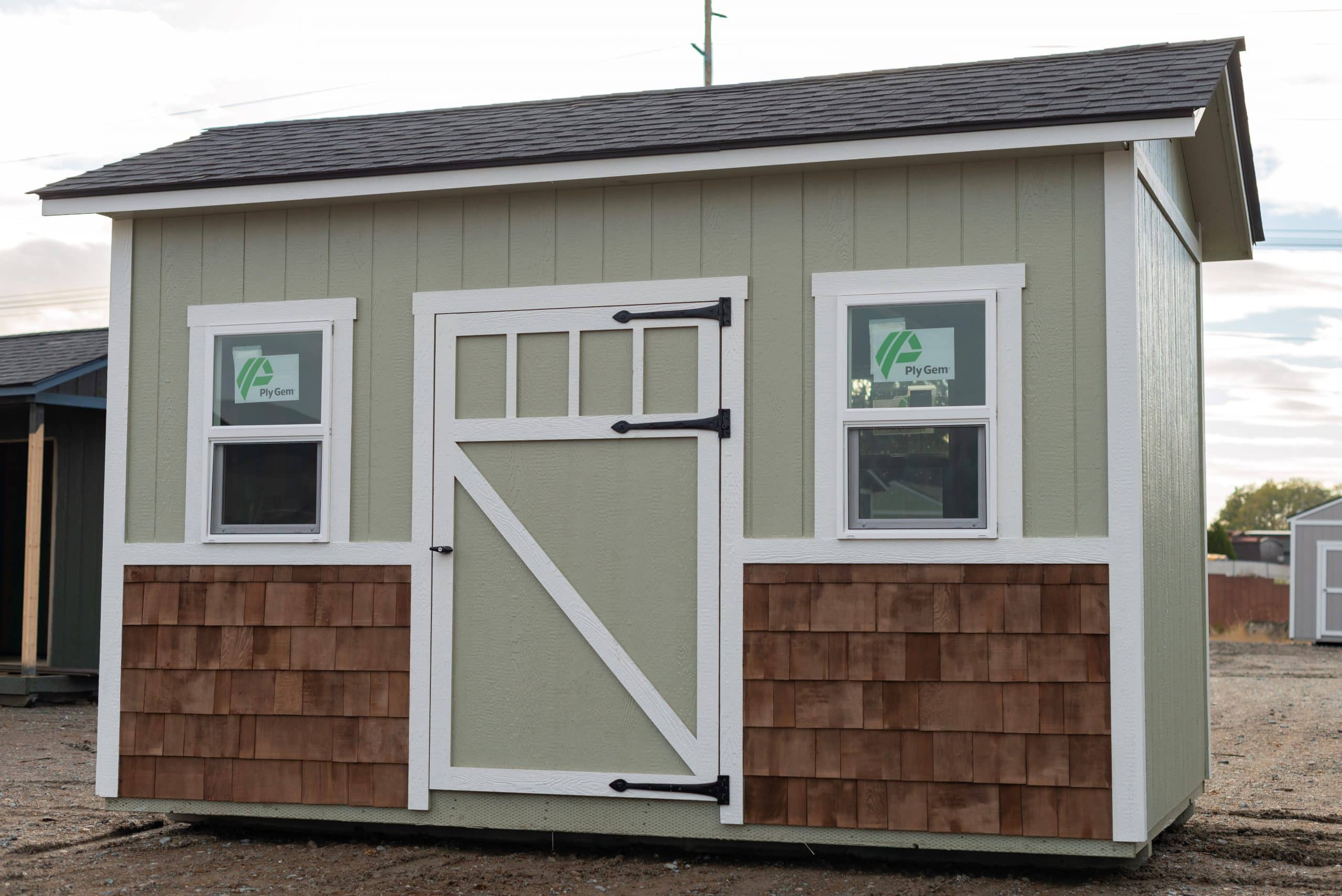 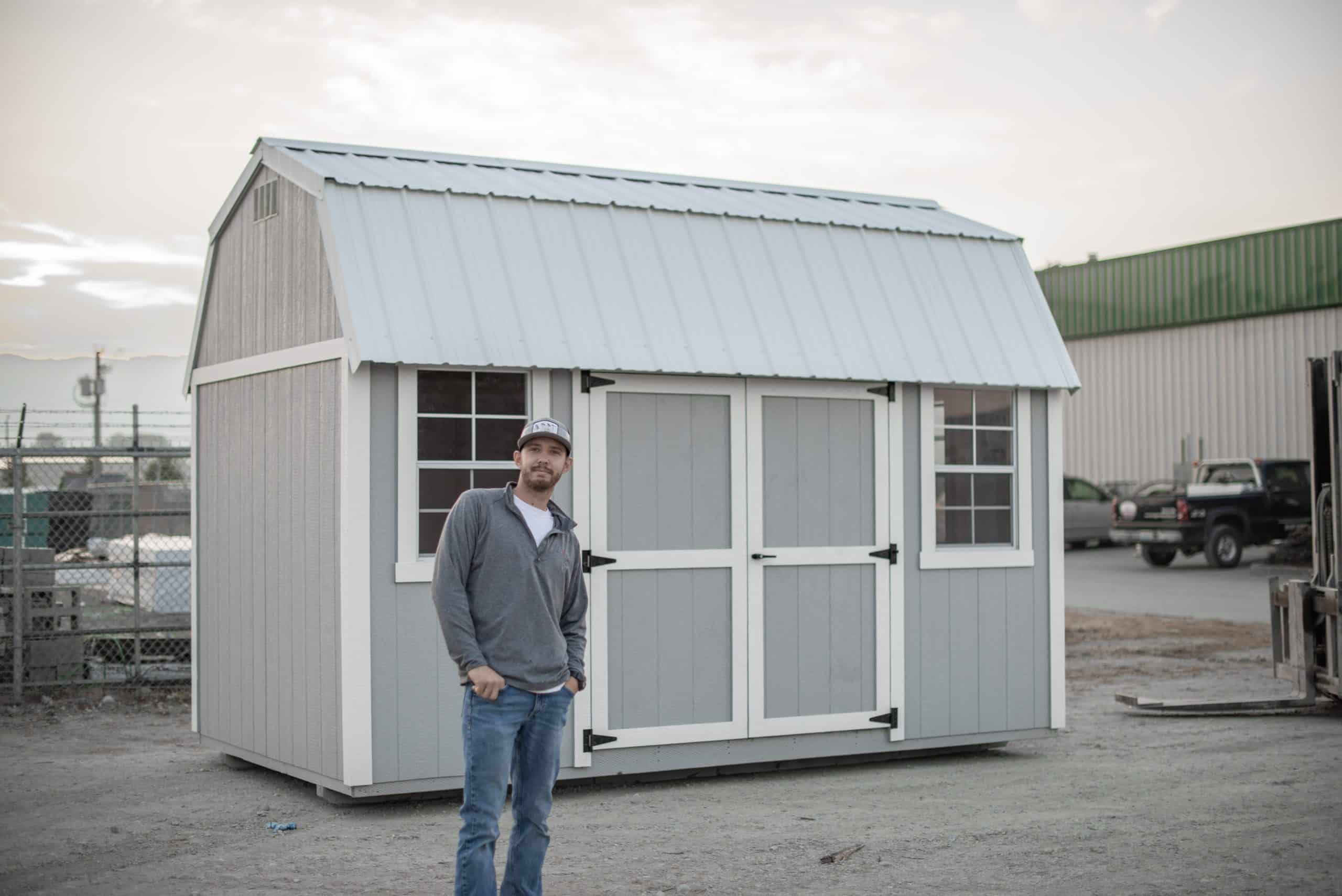 Of course, you can call your designated sales personnel with questions at any point in the process. Our team never passes the buck, so your point-of-contact will remain the same from purchase to delivery. You will always communicate with the person who best knows you and your needs.

All prices include your finished structure, including paint and delivery within 50 miles of the dealer’s location. Our portable buildings and storage cabins also come with these warranties:

Check out our design styles and get started on your Heritage portable building today. 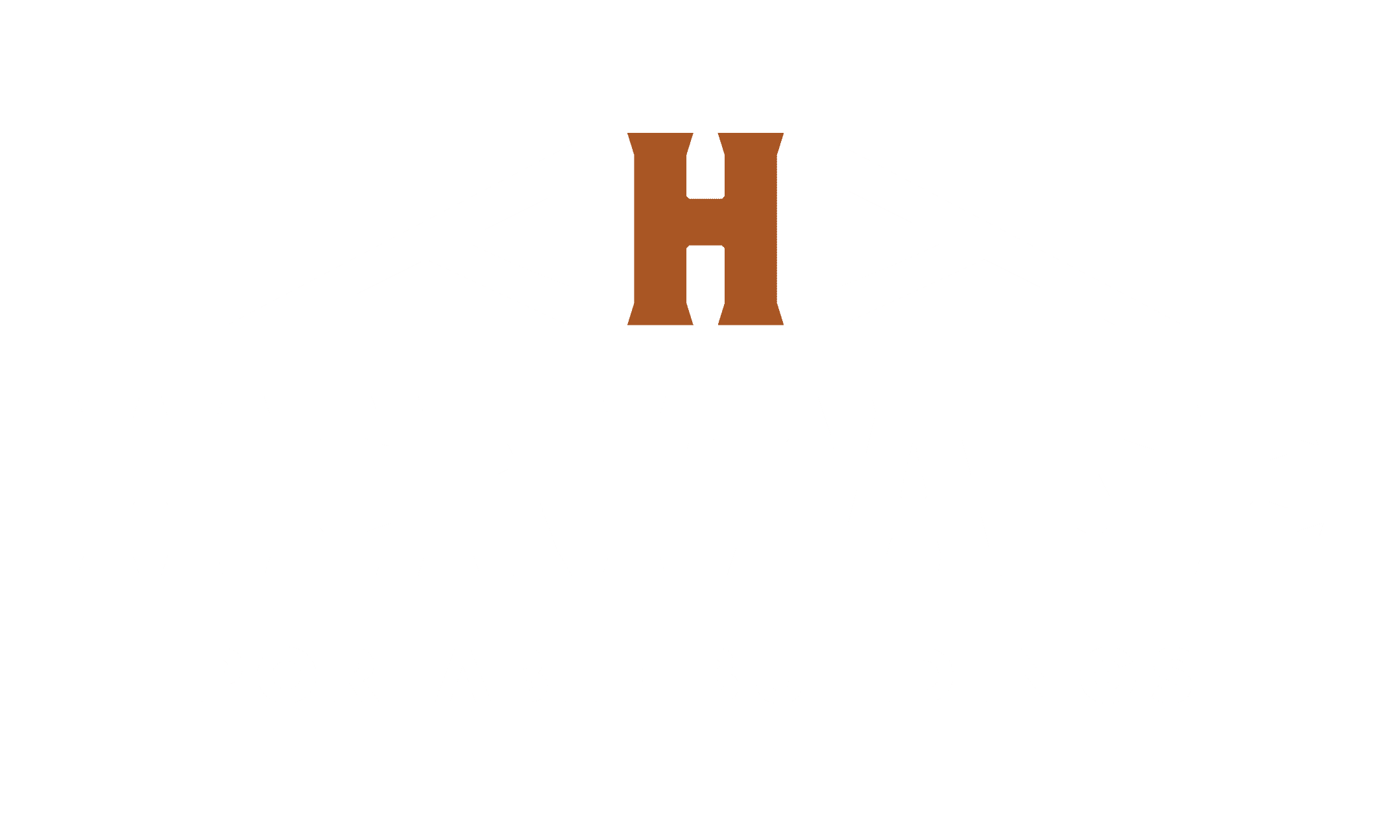